How To Play Wordle 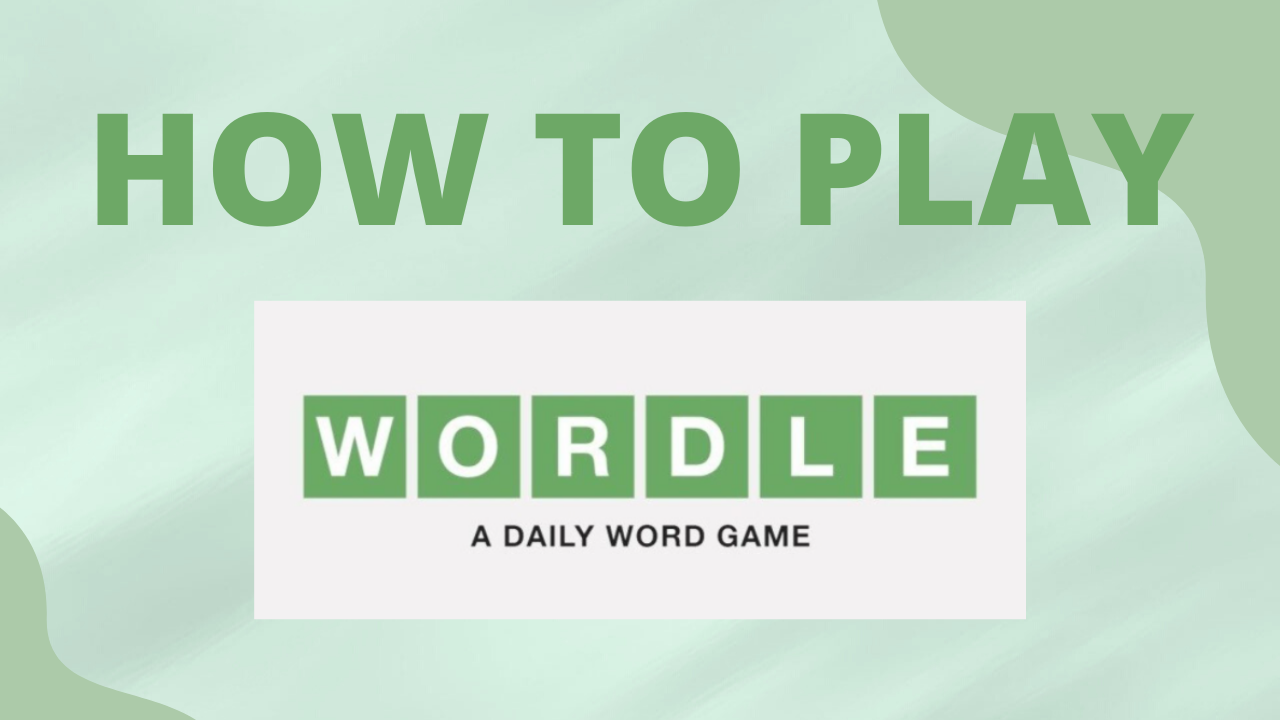 Wordle is by far the most popular game in the last three months.

The game has gone viral since its launch in October 2021 because of its simple yet frustrating task of guessing a five-letter word.

What is wordle? A common question that people ask other people or search online when they hear their friends or colleagues talking about it in meetings, chats, online forums, etc.

Wordle is an online game that got launched last year in October and since then its popularity has not come down even one bit.

Wordle is a game in which the user has to guess a five-letter word in the attempts provided.

The simple user interface of the game provides five boxes in which the player has to type characters to form a word.

Sounds simple right? Well, it can actually be a frustrating task if the player has wasted their first few attempts.

How To Play Wordle?

Now that you know what Wordle is, let's understand the rules of the game.

Although a very simple game, there are rules to it. 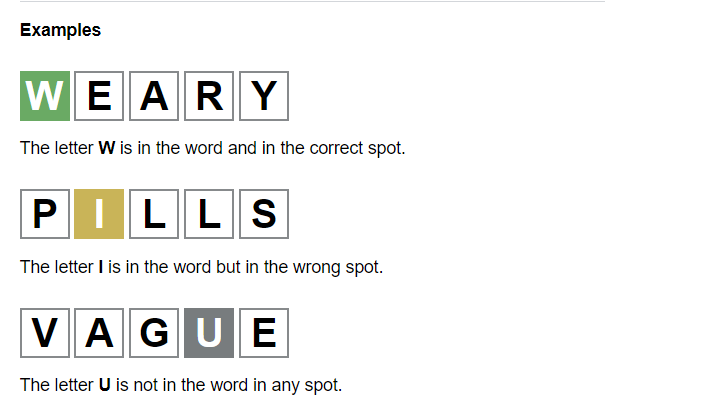 Tips And Tricks To Play Wordle

Although it appears to be an easy task to guess a five-letter word, sometimes it can get tricky when your first few attempts have gone bad and you have not guessed many alphabets.

-Start Your Wordle With A Lot Of Vowels

All five letters have at least one vowel in them. “Adieu,” “audio” or “canoe,” for instance, maybe good words to start with because at least three out of the five letters are vowels.

When you use your first attempt, your second attempt should have different alphabets so that you can eliminate what's there and what's not.

More than trying to guess the word in the lowest attempt, it is important that you enjoy the game.

There is a new Wordle every day. 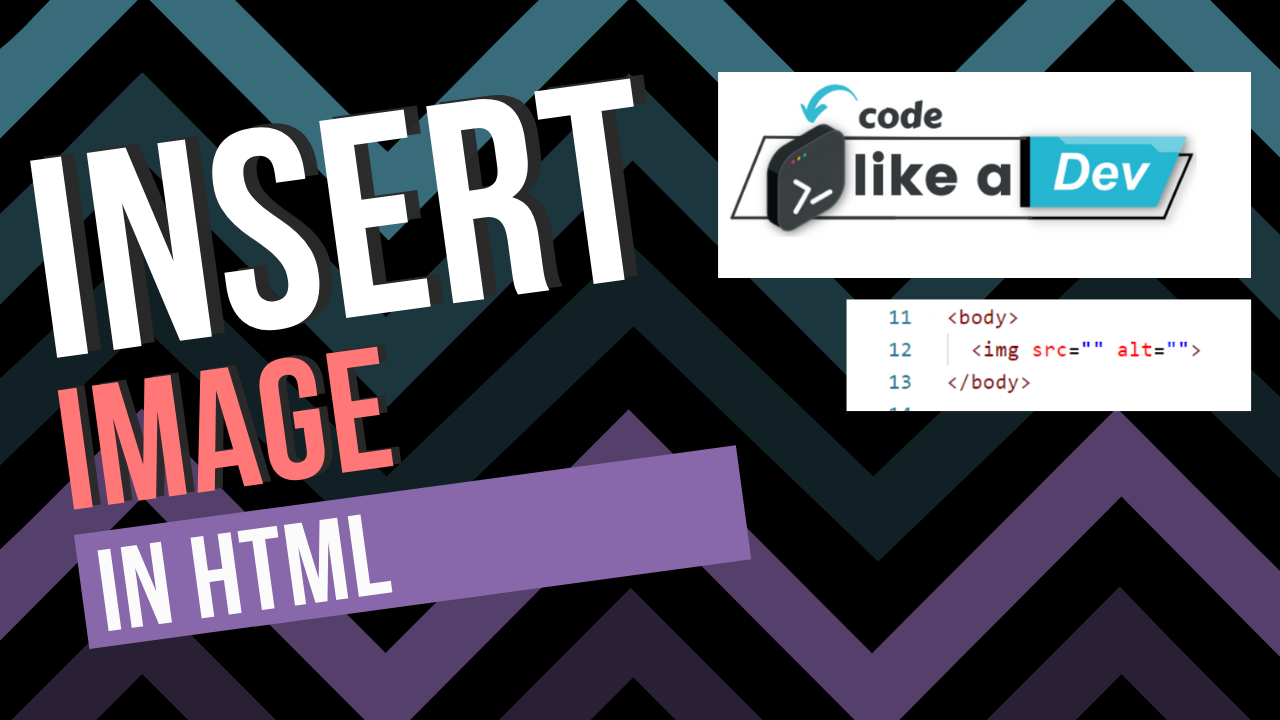 How To Insert An Image In HTML - [Source Code]

In this modern-day world, a website is nothing without an image. We have seen that websites in the late 90s or early 2000s had more text and less of images. This is not true today, every web page has lots and lots of images that portray their product, their business, or a blog in a much nicer and more descriptive way. Using graphics and infographics, web pages can convey their message in a great way without using too many words. Even in this blog post or other blog posts in this blog, we use a lot of images frequently with text to explain our topic. 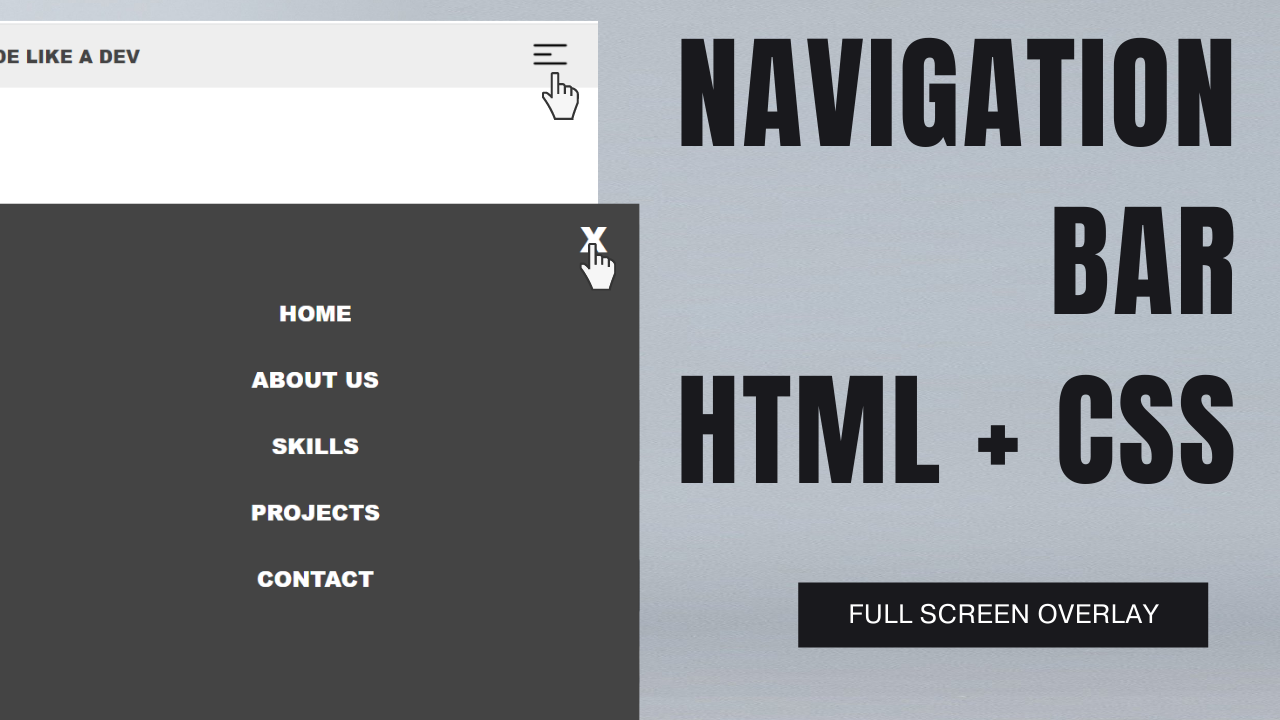 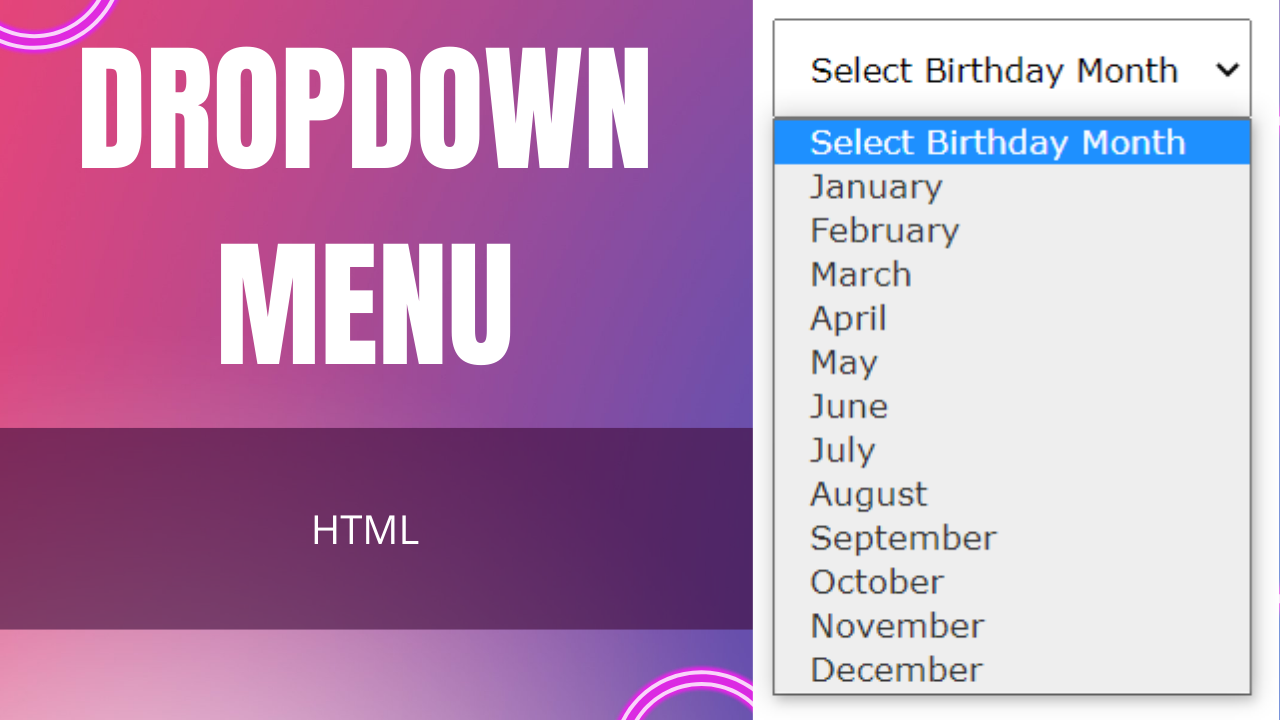 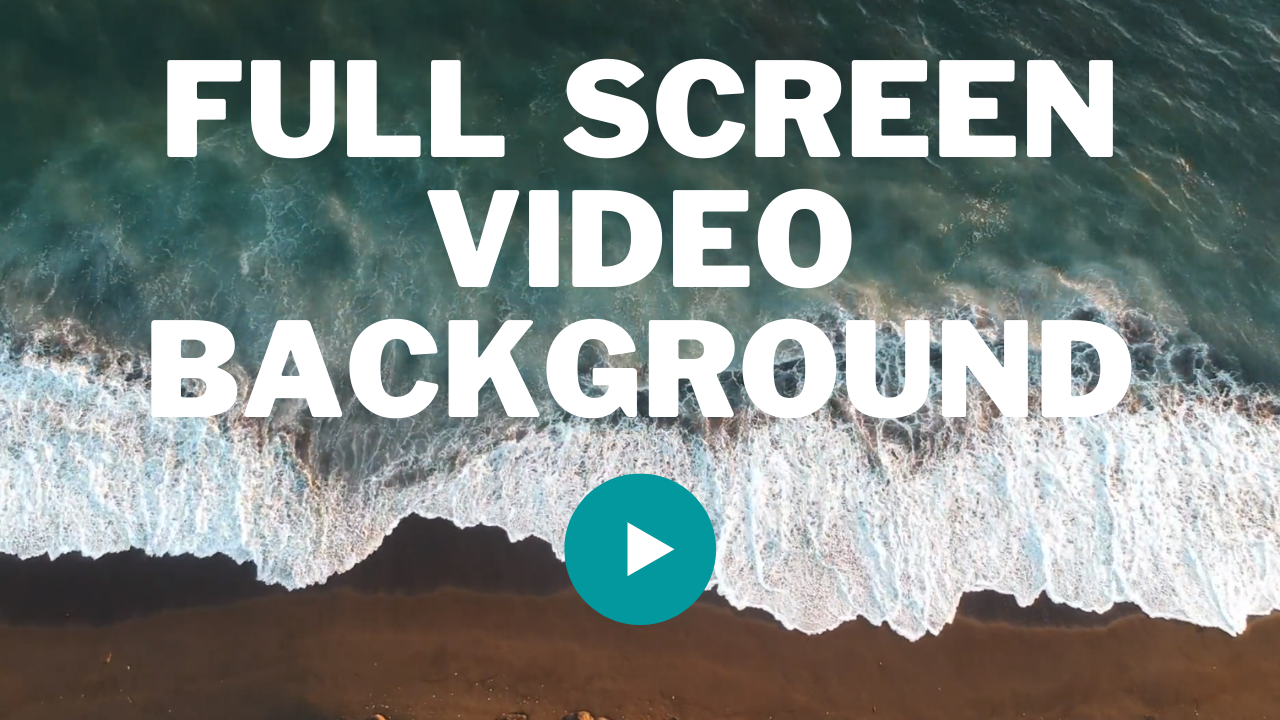 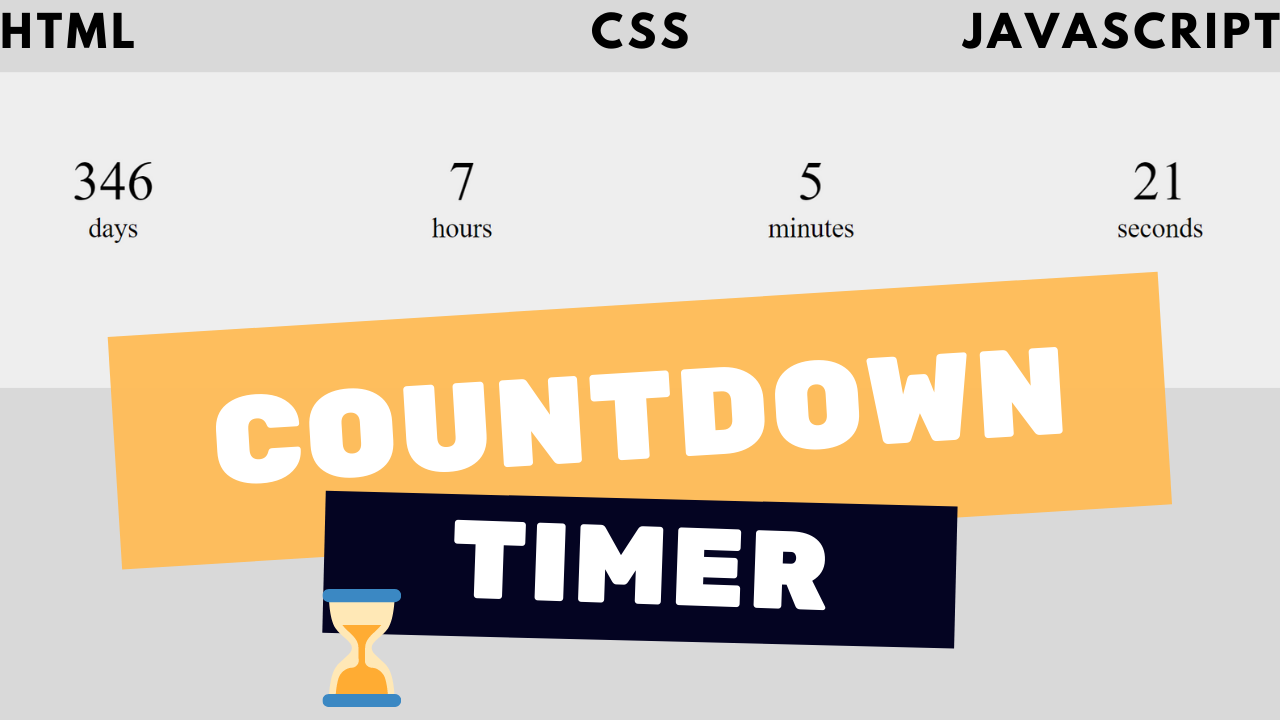